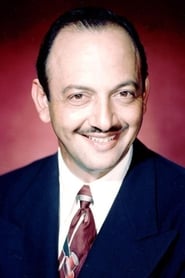 Although he began his nearly six-decade-long career performing in radio commercials, Blanc is best remembered for his work with Warner Bros. during the "Golden Age of American animation" (and later for Hanna-Barbera television productions) as the voice of such well-known characters as Bugs Bunny, Daffy Duck,... Read more