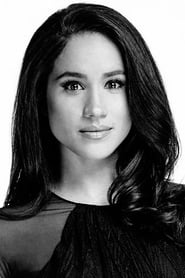 Meghan, Duchess of Sussex (/ˈmɛɡən/; born Rachel Meghan Markle; August 4, 1981), is an American member of the British royal family and a former actress.

Markle was born and raised in Los Angeles, California. Her acting career began while at Northwestern University. She attributed early career difficulties to her biracial heredity. Her last and most significant on-screen role was that of... Read more