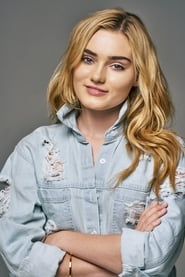 Meg Elizabeth Donnelly is an American actress. She is known for playing Ash in Netflix comedy series Team Toon, and for starring as Taylor Otto in the ABC sitcom American Housewife since 2016. In February 2018, Donnelly starred as Addison in the Disney Channel Original Movie Zombies.