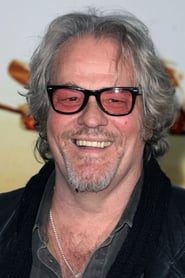 Mike Connor Gainey (born January 18, 1948) is an American film and television actor whose distinctive mustache, 6'2½" height, and threatening look have given him supporting roles as Southern/Southwestern types, thugs, and criminals. M.C. Gainley attended the University of Southern Mississippi prior to moving to California. He worked as an undertaker's apprentice before he decided to... Read more