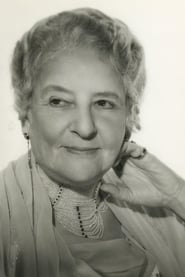 May Robson (19 April 1858 - 20 October 1942) was an actress and playwright. A major stage actress of the late 19th and early 20th century, Robson is best known today for the dozens of 1930s motion pictures she appeared in when she was well into her seventies, usually playing cross old ladies with hearts of gold.