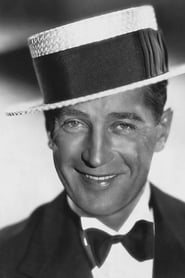 Maurice Chevalier's first working job was as an acrobat, until a serious accident ended that career. He turned his talents to singing and acting, and made several short films in France. During World War I he enlisted in the French army. He was wounded in battle, captured and placed in a POW camp by the Germans. During his captivity he learned English from fellow prisoners. After the war he... Read more