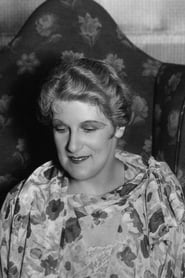 Forbes was born in Hornsey, England.

She made her first public appearance on the concert platform giving recitals. Her acting debut was in 1908 on the London... Read more