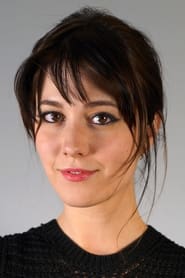 Mary Elizabeth Winstead (born November 28, 1984) is an American actress and singer. Her first significant role came as Jessica Bennett on the NBC soap opera Passions (1999–2000) and she went on to appear in series such as Tru Calling (2004) and films including the superhero film Sky High (2005). She came to wider attention as a scream queen for her roles in the horror series Wolf Lake... Read more