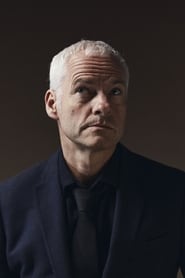 Martin McDonagh (born 26 March 1970) is an Irish playwright, filmmaker, and screenwriter. Although he has lived in London his entire life, he is considered one of the most important living Irish playwrights.

McDonagh prefers writing films to plays, claiming to hold a "respect for the whole history of films and a slight disrespect for theater." In a conversation with Irish drama critic Fintan... Read more