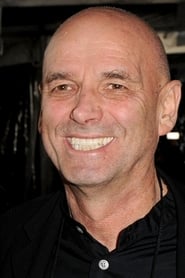 Martin Campbell knows how to entertain an audience when he steps behind the camera. When he directed The Mask of Zorro (1998), the movie earned Academy Award and Golden Globe nominations and launched the international careers of Antonio Banderas and Catherine Zeta-Jones. Next, when he helmed Vertical Limit (2000), the film was well received by the critics and earned over $200 million in... Read more