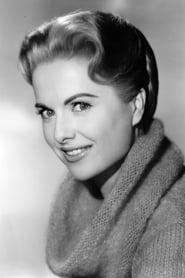 She attended Northwestern University and was a member of Pi Beta Phi fraternity. After completing her education, she next appeared in The Locket in 1946. She had roles in So Big (1953), Sabrina (1954), The Delicate Delinquent in 1956 (Jerry Lewis' first film without Dean Martin),