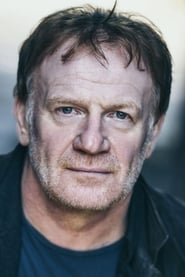 Mark Lewis Jones is a Welsh film and television actor, born in Rhosllannerchrugog, Wrexham. He began acting as a teenager with the Clwyd Youth Theatre and trained at the Royal Welsh College of Music & Drama. He has acted with the Royal Shakespeare Company, and at Shakespeare's Globe Theatre in London.