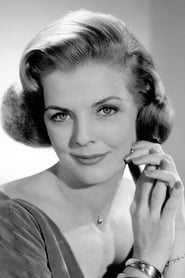 In 1935, at the age of 16, Lord made her Broadway debut in The Old Maid with Judith Anderson. Her other Broadway appearances came in Signature, Little Brown Jug, and The Girl in... Read more