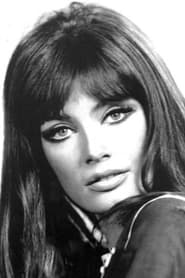 In 1963, she was involved in a violent automobile accident in France. For six hours, she lay unconscious, unaware that she nearly lost her right eye. The disfigurement extended to her lip as well. She spent the... Read more