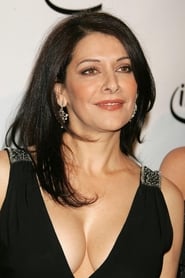 Marina Sirtis (born 29 March 1955, height 5' 4½" (1,64 m)) is an English-American actress. She is best known for her role as Counselor Deanna Troi on the television series Star Trek: The Next Generation and the four feature films that followed.

Marina Sirtis was born in the East End of London, the daughter of working class Greek parents Despina, a tailor's assistant, and John... Read more