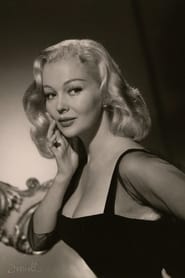 Her first screen appearance was in the Anna Magnani film, La Fuggitiva in 1941. She appeared mainly in small roles and in the occasional leading role in nearly 100 films both Italian and American. Her appearances include Quo Vadis (1951), Abdulla the Great (1955),... Read more