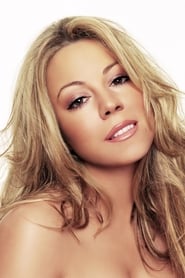 Mariah Carey (born March 27, 1970 or 1969; sources vary) is an American R&B/pop singer-songwriter, record producer and actress. She made her recording debut in 1990 under the guidance of Columbia Records executive Tommy Mottola, and became the first recording artist to have her first five singles top the U.S. Billboard Hot 100 chart. Following her marriage to Mottola in 1993, a series of hit... Read more