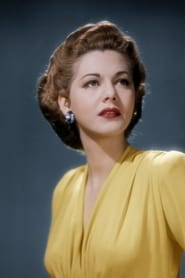 María Montez (June 6, 1912 – September 7, 1951) was a Dominican-born motion picture actress who gained fame and popularity in the 1940s as an exotic beauty starring in a series of filmed-in-Technicolor costume adventure films. Her screen image was that of a hot-blooded Latin seductress, dressed in fanciful costumes and sparkling jewels. She became so identified with these adventure epics... Read more