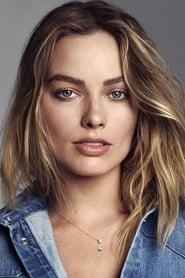 Margot Elise Robbie (born 2 July 1990) is an Australian actress and producer. Known for her work in both blockbuster and independent films, she has received several accolades, including nominations for two Academy Awards, four Golden Globe Awards, and five British Academy Film Awards. Time magazine named her one of the 100 most influential people in the world in 2017 and she was ranked as one... Read more