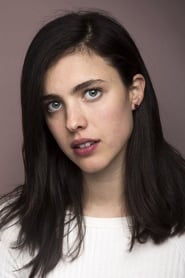 Sarah Margaret Qualley (born October 23, 1994) is an American actress. The daughter of actress Andie MacDowell, she trained as a ballerina in her youth and briefly pursued a career in modeling. She made her acting debut with a minor role in the 2013 drama film Palo Alto and gained recognition for playing a troubled teenager in the HBO drama series The Leftovers (2014–2017). Qualley... Read more