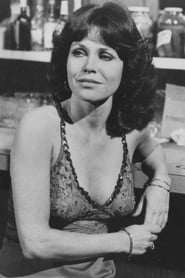 Blye was born October 24, 1942 in Houston, Texas. She appeared in a number of popular television series including Perry Mason, Gunsmoke and Ben Casey early in her career.

She was one of the stars of the 1967 Paul Newman film Hombre and the 1969 version of The Italian Job, as well as Waterhole #3, a Western starring... Read more