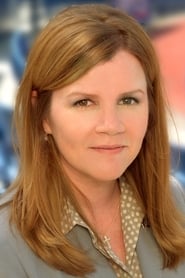 Mary Megan "Mare" Winningham (born May 16, 1959) is an American actress and singer-songwriter. She is the recipient of two Primetime Emmy Awards and has been nominated for an Academy Award, two Golden Globe Awards and a Tony Award.