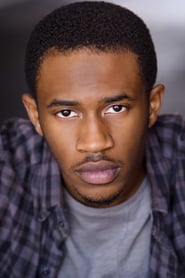 Malcolm David Kelley, he has been working in show business since the age of five. He is most known for his role as young "Walt" on the TV series "Lost" and his role as "Finn" on TeenNick's "Gigantic" in 2010-11.