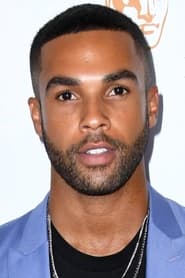 He first came to prominence in 2007 after starring in teen dramedy Grange Hill. In 2009, Laviscount had a recurring role on iconic British soap opera Coronation Street as Ben Richardson. In 2011, he competed in the rebooted... Read more