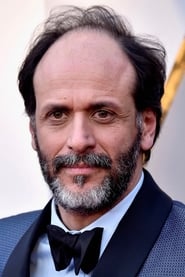 Luca Guadagnino (born August 10, 1971) is an Italian film director. He rose to notability with the 2005 film Melissa P., and he is a frequent collaborator with actress Tilda Swinton, including the 1999 film The Protagonists, the 2010 film I Am Love, the 2015 film A Bigger Splash, and the 2018 film Suspiria. In 2017 Guadagnino gained widespread recognition for the directing and producing the... Read more