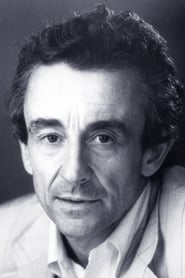 Louis Marie Malle (30 October 1932 – 23 November 1995) was a French film director, screenwriter, and producer. His film "The Silent World" won the Palme d'Or in 1956 and the Academy Award for Best Documentary in 1957, although he was not credited at the ceremony with the award instead being presented to the film's co-director Jacques Cousteau. Later in his career he was nominated multiple... Read more