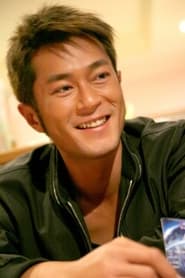 Louis Koo Tin-lok (古天樂; born 21 October 1970) is a Hong Kong actor and movie producer. He shot to fame doing television dramas with Hong Kong's TVB network. Since the 2000s, he has focused entirely on film. The actor works closely with Hong Kong-based directors such as Johnnie To and Benny Chan, and has set up his own movie production company in 2013.