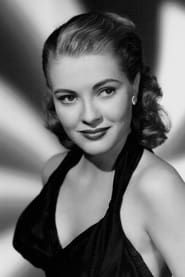 Lori Nelson was an American actress born in Santa Fe, New Mexico on August 15, 1933. She began as a performer, dancing at the young age of 4, as well as winning a Little Miss America title. Many of her early auditions were unsuccessful. However, in 1952, she made it into her first role as Marjie Baile in Bend of the River. Many of her roles were large, but were mostly in 1950s B-movies.... Read more