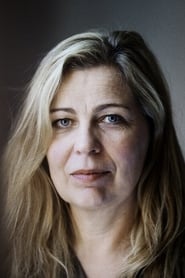 Lone Scherfig (born May 2, 1959) is a Danish film director. She graduated Danish Film School in 1984, and began her career as a director with Kaj's fødselsdag "A Birthday Trip". She made her mark with the Dogme95-film, Italian for Beginners (Italiensk for begyndere, 2000), a romantic comedy which among its many international awards won the Silver Berlin Bear (Jury Prize) at the 2001 Berlin... Read more