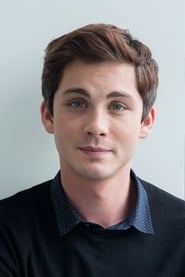 Born and raised in Beverly Hills, Logan Lerman wanted to become an actor at an early age. So he told his mother of his desire to be an actor when he was 2 1/2 years old. At the age of 4, Logan had an agent and was booked for two commercials. His first appearance on the big screen was as William, the youngest son of Mel Gibson's character in The Patriot (2000). Also in 2000, he appeared with... Read more