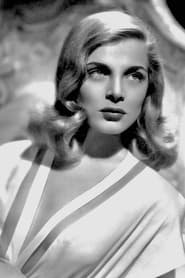 Lizabeth Virginia Scott (September 29, 1922 – January 31, 2015) was an American film actress, known for her "smoky voice" and "the most beautiful face of film noir during the 1940s and 1950s." After understudying the role of Sabina in the original Broadway and Boston stage productions of The Skin of Our Teeth, she emerged internationally in such films as The Strange Love of Martha Ivers... Read more