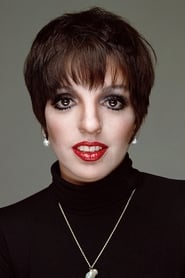 Liza May Minnelli (born March 12, 1946) is an American actress and singer. She is the daughter of singer and actress Judy Garland and film director Vincente Minnelli.

She starred in Liza's Back, in 2002. She had guest appearances in the sitcom Arrested Development and had a small role in the movie The OH in Ohio, while continuing to tour internationally. In 2008/09 she performed the... Read more