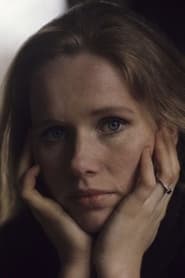 Liv Johanne Ullmann (born 16 December 1938) is a Norwegian actress and film director. Recognised as one of the greatest European actresses, Ullmann is known for her numerous acclaimed collaborations with filmmaker Ingmar Bergman.

Ullmann won a Golden Globe Award for Best Actress – Motion Picture Drama in 1972 for the film The Emigrants (1971), and has been nominated for another four. In... Read more