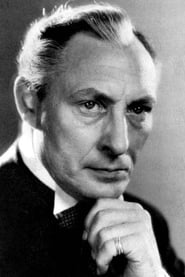 He studied architecture before his stage debut at the Garrick Theatre, London in 1904. He become a star in Broadway theatre by 1918, and made his screen debut in 1919. He acted on the stage in Australia but was most famous for his U.S. horror roles in the 1930s. His two most... Read more