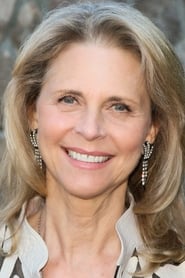 Lindsay Wagner (born June 22, 1949) is an American actress. She is probably most widely known for her role on The Bionic Woman, though she has maintained a lengthy career in a variety of other film and television productions since.