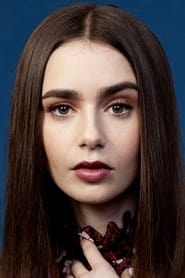 Lily Jane Collins is an English-American actress, producer, model, and author. She is the daughter of English musician Phil Collins and his second wife, Jill Tavelman.

Collins began performing on screen at the age of two in the BBC sitcom Growing Pains. In the late 2000s, Collins began acting and modelling more regularly, and she had a career breakthrough with her performance in... Read more