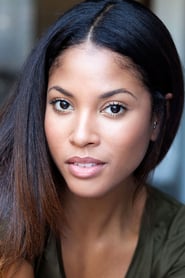 Alexis "Lex Scott" Davis is a 26-year-old actress from Baltimore, Maryland, and has been dancing and acting since she was 3 years old. Davis attended Drexel University as a Dance Physical Therapy major before she moved to New York City in 2013. She continued her studies at the New York Film Academy and in 2014, she relocated to Los Angeles, California, to pursue a career in film and... Read more