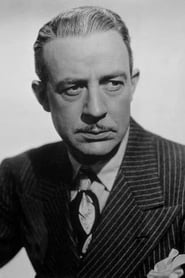 ​ Lester Matthews (June 6, 1900 - June 5, 1975) was an English actor born in Nottingham, England, UK. In his career, he made more than 180 appearances in film and on television. He was on occasion erroneously credited as Lester Mathews and especially in later years was sometimes known as Les Matthews. He died on the 6 June 1975 in Los Angeles, California. He was cremated. His ashes were... Read more