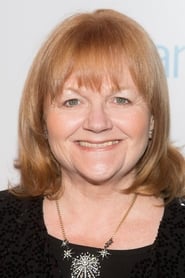 ​.   Lesley Nicol (born August 7, 1953 in Manchester, England) is an English actress, who is most notable for her role as Mrs Beaver in the 1988 BBC adaptation of The Lion, the Witch and the Wardrobe and as the Queen Giant in the 1990 adaptation of The Silver Chair. She has guest-starred on numerous British television series. She also appeared as Rosie in the West End production of Mamma... Read more