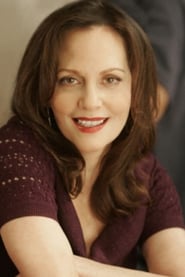 Lesley Ann Warren (born August 16, 1946) is an American actress and singer who has appeared in more than sixty films, including The Happiest Millionaire, Victor Victoria, Clue, Burglar, Cop, Color of Night and Secretary. She has also had roles in popular TV shows such as Mission: Impossible, Desperate Housewives, Crossing Jordan, Will & Grace, and In Plain Sight.