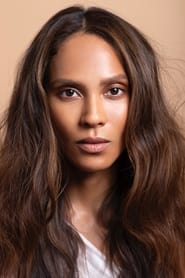 Born and raised in Cape Town, South Africa, Lesley-Ann Brandt has shot to stardom rapidly in New Zealand. She immigrated to Auckland with her parents and younger brother in 1999. Her unusual path to acting has seen her go from IT Recruitment Consultant to landing the lead role in the hit comedy series 'Diplomatic Immunity', starring alongside Craig Parker (of Spartacus, Lord of the Rings and... Read more