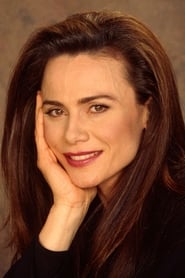 Lena Maria Jonna Olin (born 22 March 1955) is a Swedish actress. She has received nominations for an Academy Award, a Golden Globe Award, a BAFTA Award, and a Primetime Emmy Award.

Mentored by filmmaker Ingmar Bergman, she made her screen debut with a small role in his film Face to Face (1976). After graduating from the drama school, Olin joined the Royal Dramatic Theatre, followed by roles... Read more