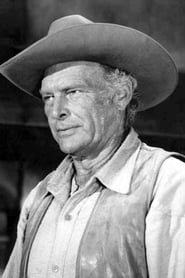 Erickson was born in Alameda, California, near San Francisco. He worked as a soloist in a band as vocalist and trombone player, performed in Max Reinhardt's productions, and then gained a small amount of stage experience in a comedy vaudeville act. Initially billed by Paramount Pictures as Glenn... Read more