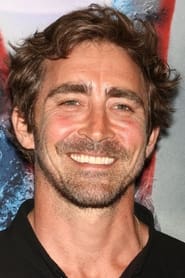 Pace has been featured in film, stage and television. He currently stars as protagonist Joe MacMillan in AMC's Halt and Catch Fire. He also played Roy Walker/the Masked Bandit in the 2006 film The Fall. He has appeared in film series, including The Twilight Saga: Breaking Dawn – Part 2 as Garrett and The Hobbit trilogy as... Read more