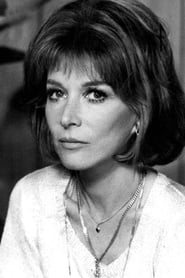 Lee Grant (born Lyova Haskell Rosenthal; October 31, during the mid-1920s) is an American actress and director. She made her film debut in 1951 as a young shoplifter in William Wyler's Detective Story, co-starring Kirk Douglas and Eleanor Parker. This role earned her an Oscar nomination for Best Supporting Actress as well as the Best Actress Award at the 1952 Cannes Film Festival.