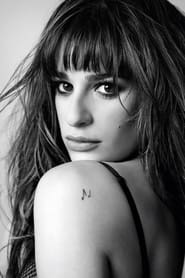 Lea Michele Sarfati, known professionally as Lea Michele, is an American actress and singer, best known for her performance as Rachel Berry on the Fox television series Glee for which she earned two Golden Globe nominations and an Emmy nomination.