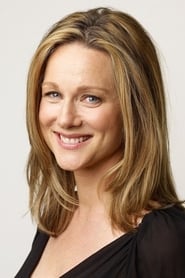 Laura Leggett Linney (born February 5, 1964) is an American actress and singer. She is the recipient of several awards, including two Golden Globe Awards and four Primetime Emmy Awards, and has been nominated for three Academy Awards and five Tony Awards.