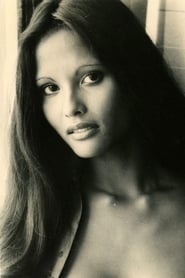 Laurette Marcia "Laura" Gemser (born October 5, 1950, Java, Indonesia) is a Dutch-based actress of Indo descent. She is known for her work with director Joe D'Amato and Bruno Mattei, in particular, for doing a set of exploitation-style and Black Emmanuelle films. Gemser has also been credited as Moira Chen, most notably in Love Is Forever (1983).