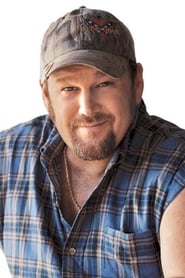 He is one of the co-stars of the Blue Collar Comedy Tour, a comedy troupe which also includes Bill Engvall, Ron White, and Jeff Foxworthy, with whom he has starred on Blue Collar TV.