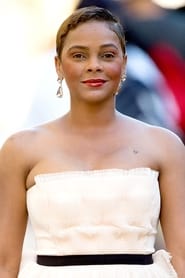 Lark Voorhies (born March 25, 1974) is an American actress who rose to fame playing Lisa Turtle in Saved by the Bell, for which she was nominated for the Young Artist Award four times, winning in 1990 and 1993. She also portrayed the role as a regular on Good Morning, Miss Bliss.